NoMad's notable landmarks include the iconic Flatiron Building and Madison Square Park whose $5 million renovation was the major catalyst for the area's growth – making it one of NYC's great work-live communities.

The Flatiron Building
Immediately recognizable by its unique triangular form, this 1902 landmark is situated at the intersection of Broadway and Fifth Avenue, appearing deceitfully narrow when viewed from Madison Square Park.
— 175 5th Ave., New York, NY 10010

New York Life Insurance Building
With its majestic golden spire, this landmark is visible from all points in NoMad. Designed by Cass Gilbert in 1926, it was once one of the city’s tallest buildings.
— 51 Madison Ave., New York, NY 10010

National Museum of Mathematics
MoMath is one of the most entertaining ways to satisfy your inner nerd with its interactive and often fascinating exhibitions.
— 11 E. 26th St., New York, NY 10016, 212 542-0566 – momath.org 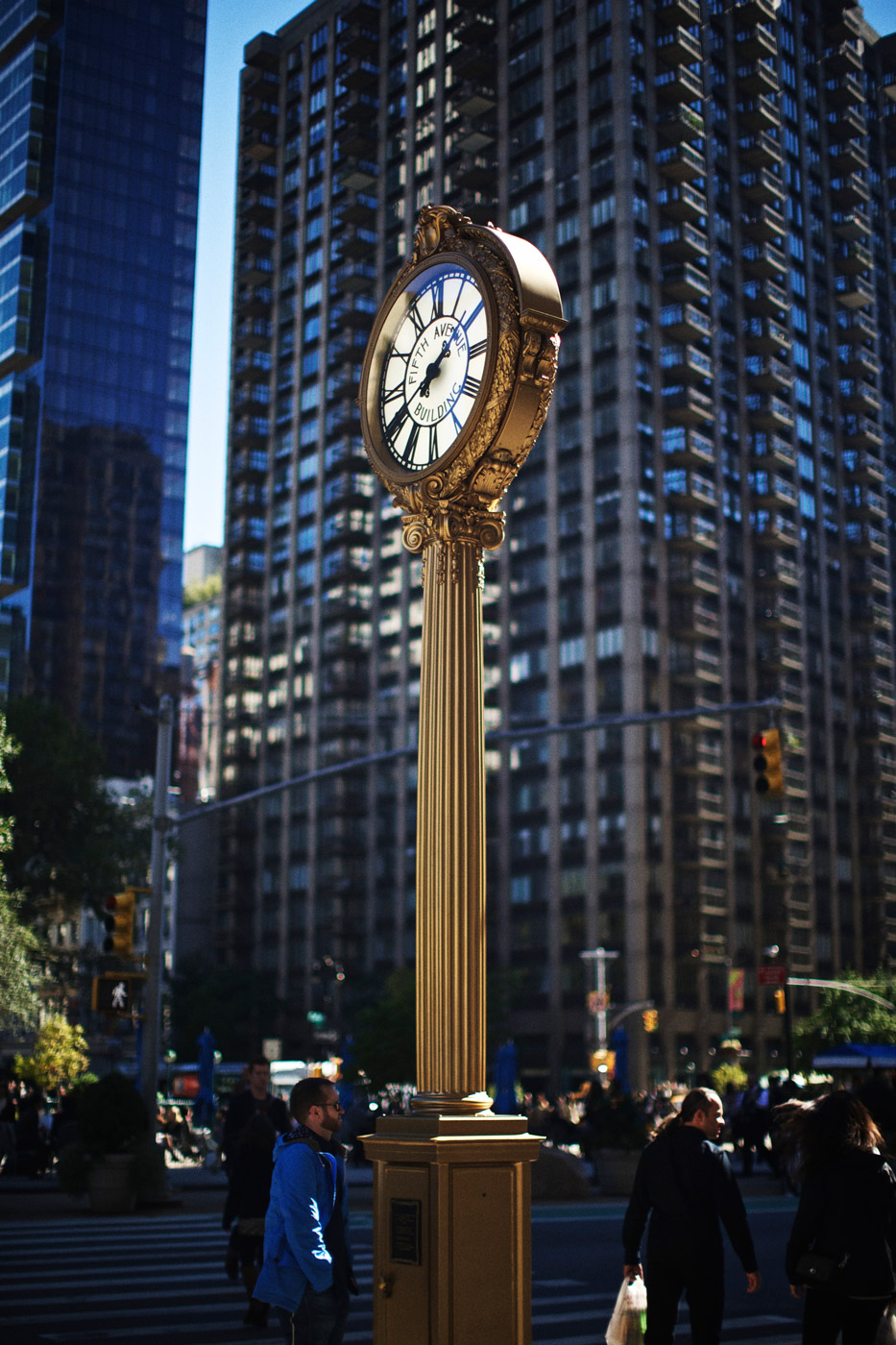 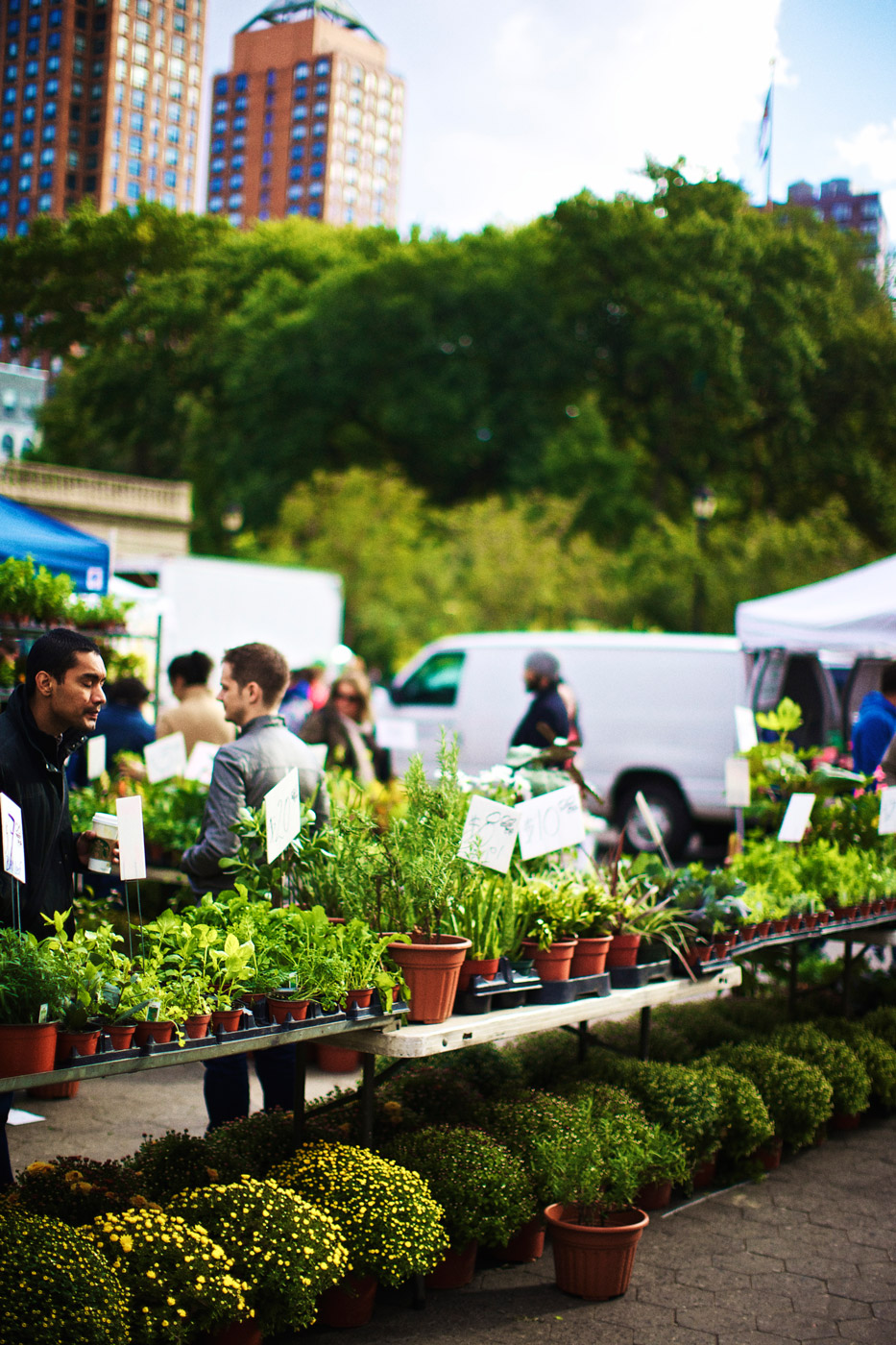 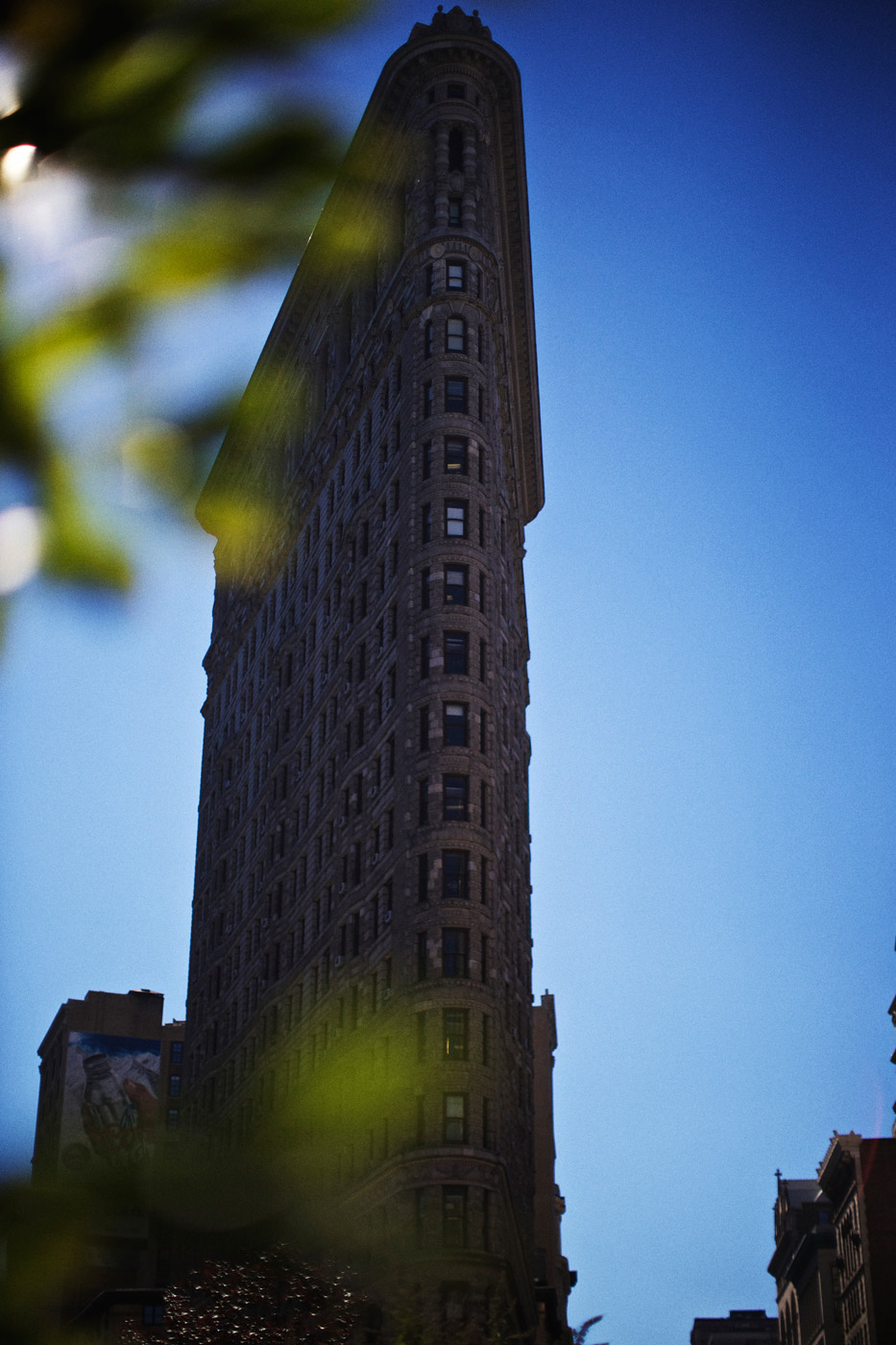 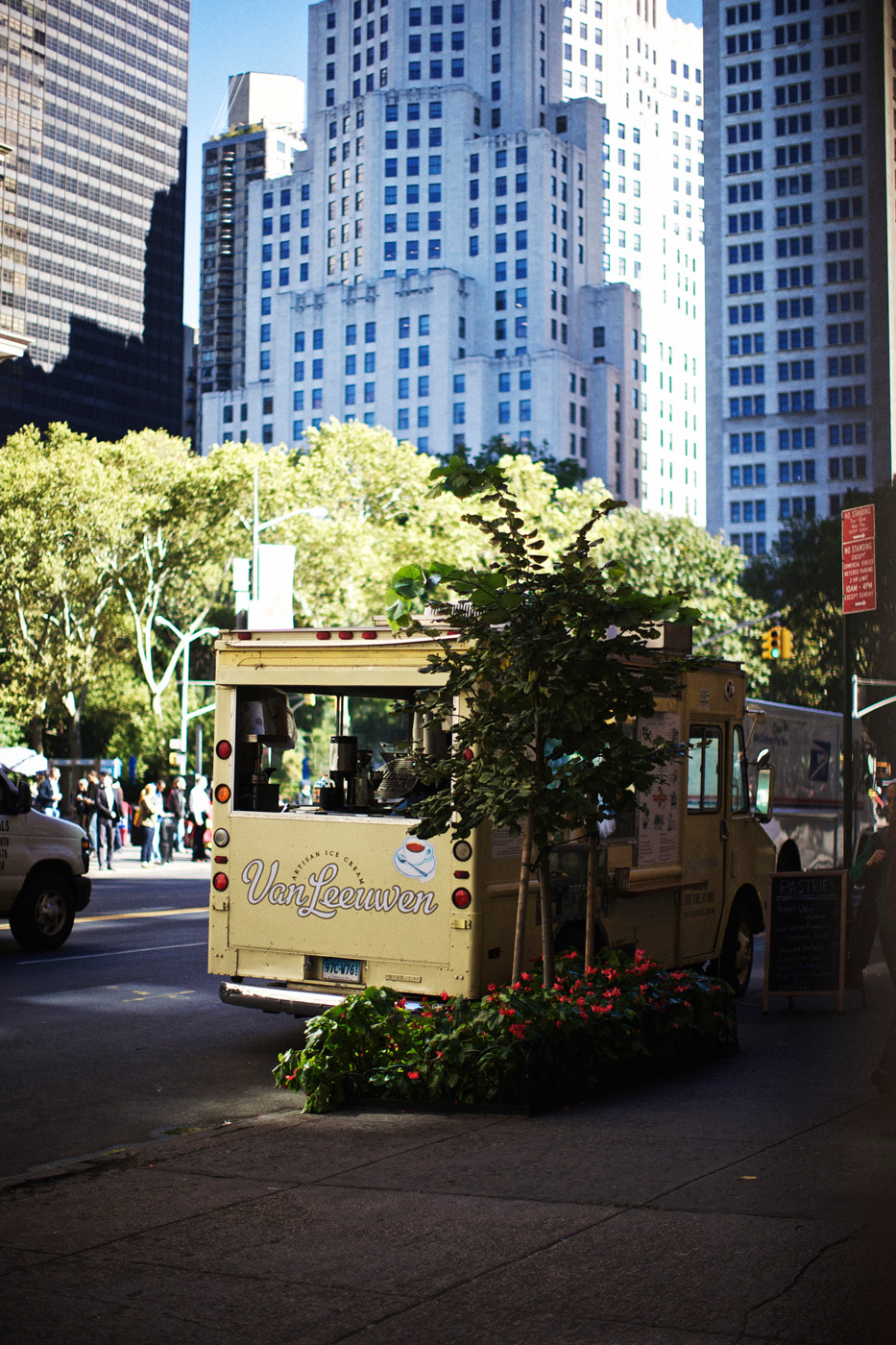 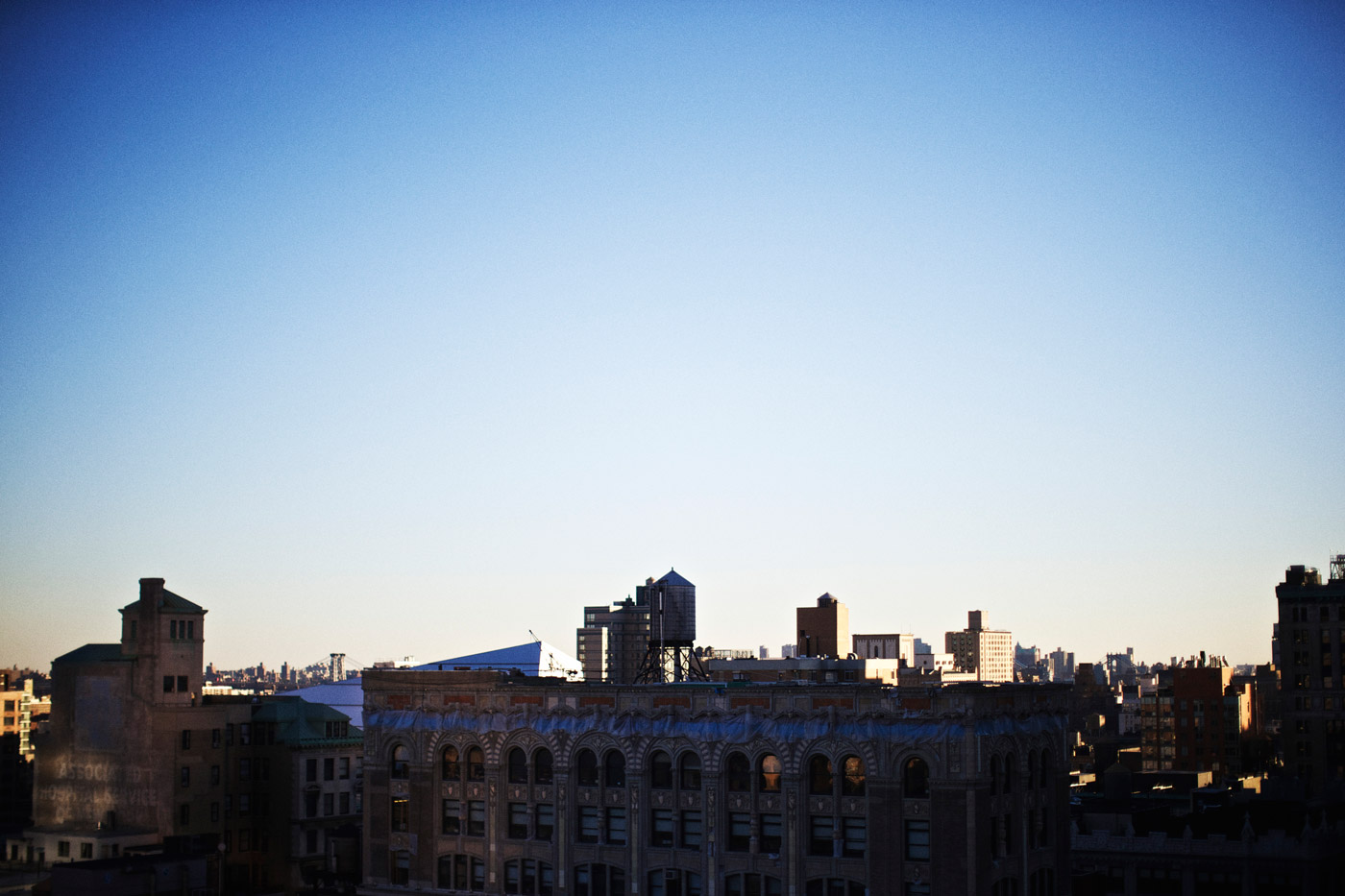 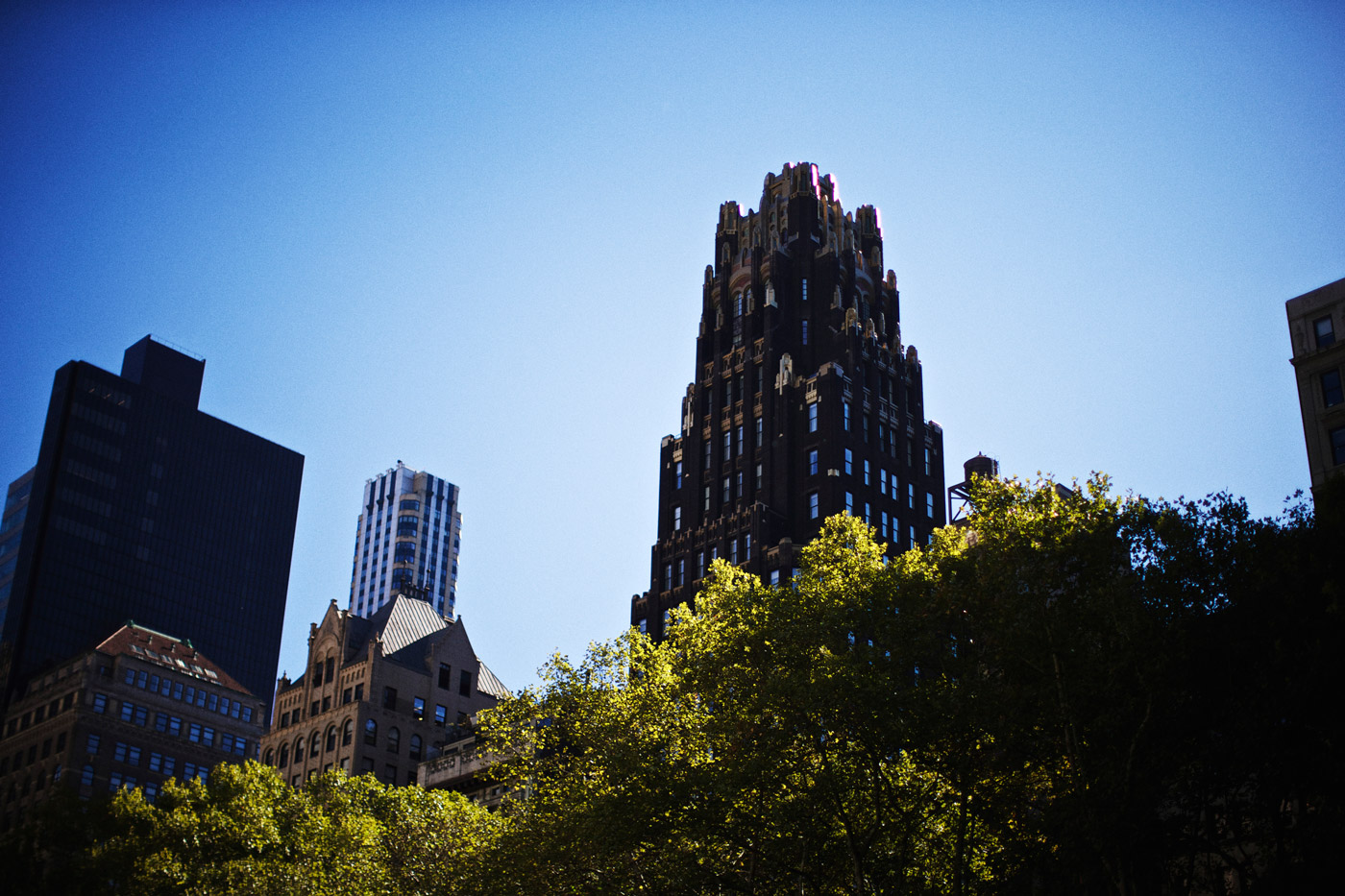 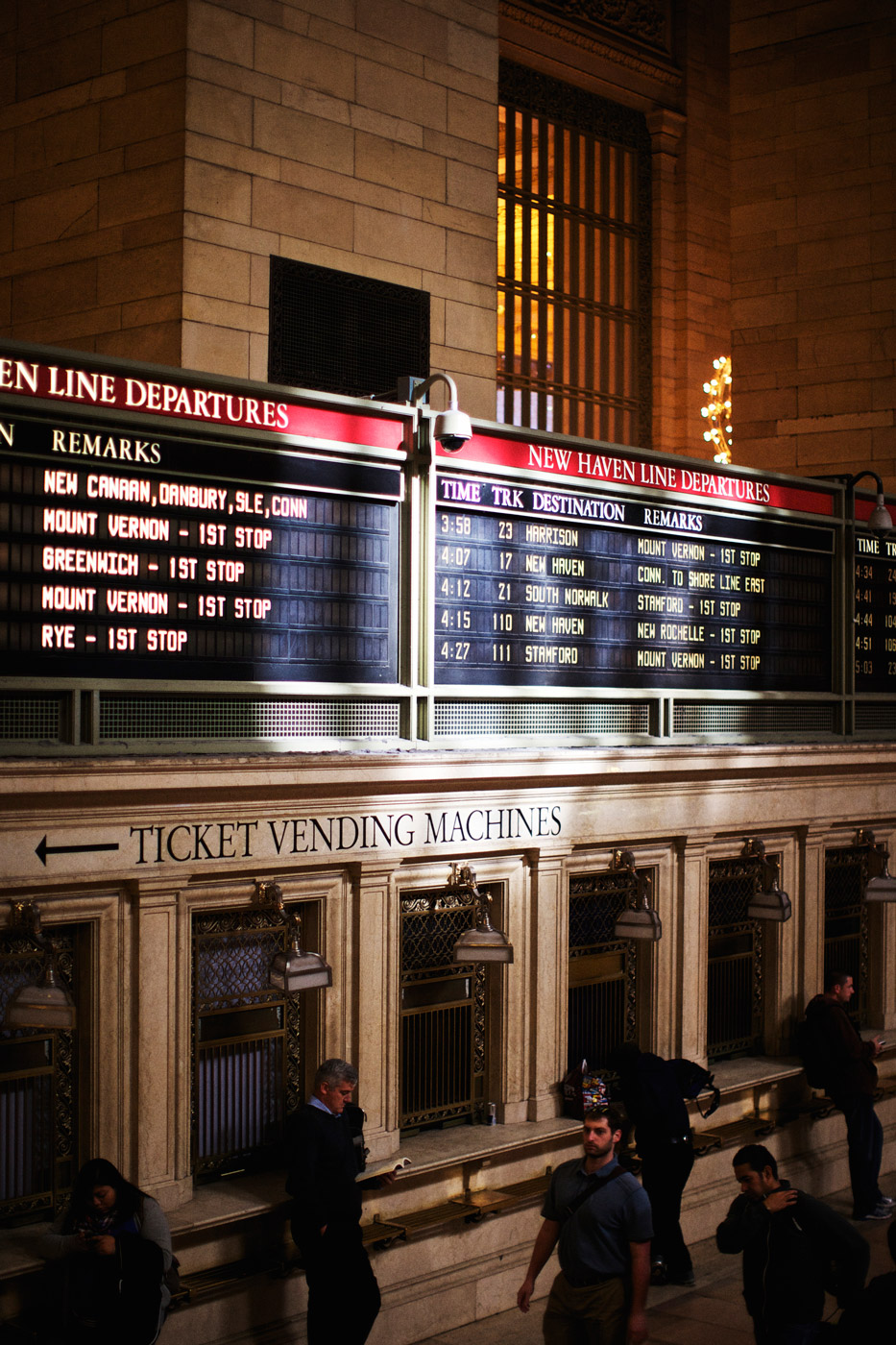 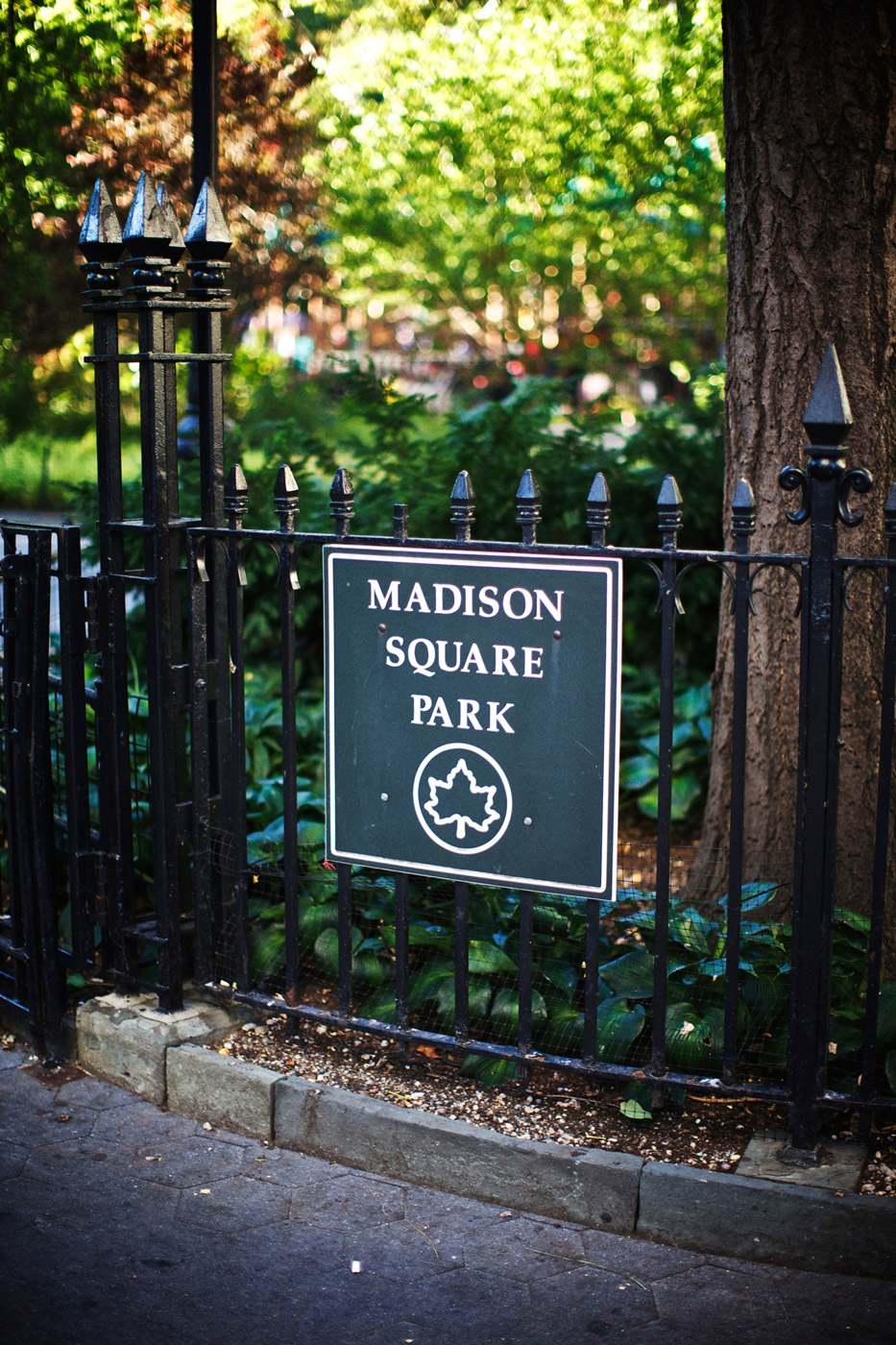