Encompassing 25 acres of waterfront parkland, The Battery is the largest public open space in downtown Manhattan and located at the southernmost tip, where the Dutch first set foot on the island 404 years ago. In 2002, Piet Oudolf was commissioned by The Battery Conservancy to create a horticultural master plan for the park. The first phase of Oudolf’s horticultural design was the 10,000 square feet of the Gardens of Remembrance, a memorial to those who survived the September 11 attacks of 2001. The second phase was the four-acre Battery Bosque featuring 60,000 square feet of new perennial gardens. The third and final phase for Oudolf is the Battery Garden Bikeway, which will link the Hudson River Park Bikeway and the East River Esplanade, due to be completed this year. 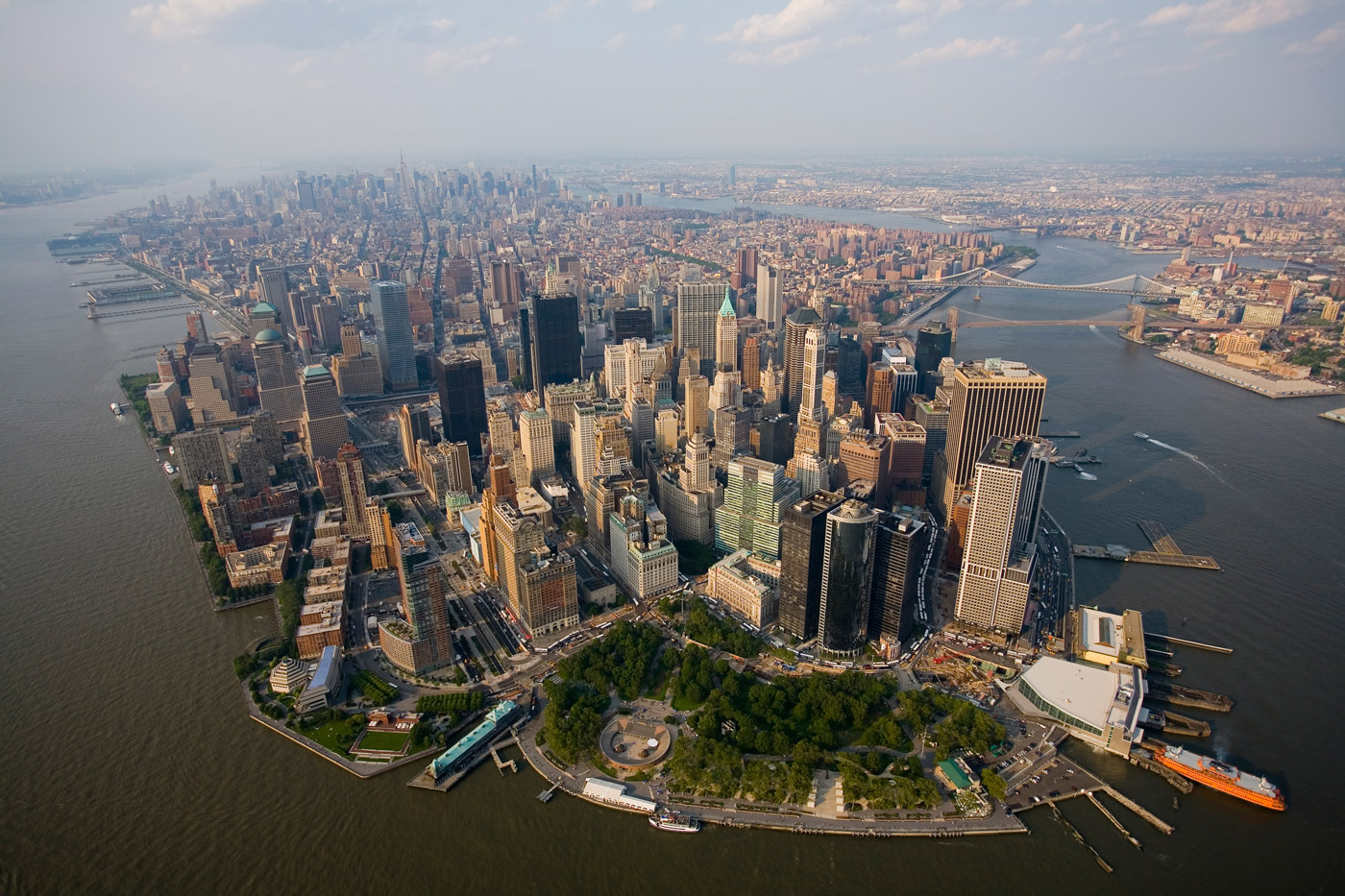